There are five differences between Boston and Silicon Valley. When compared to its California counterpart, Beantown exhibits the following:

These observations were offered up by Jeff Seibert, Engineering Manager at Palo Alto-based Box.net. Seibert recently relocated to open the company's new East Coast office in Central Square, Cambridge. Details can be found in a blog article compliments of Greenhorn Connect.

If you are looking to learn more about the startup culture in Boston consider attending the next Meetup event offered by Lean Startup Circle Boston.

Here are 18 startup companies to keep your eye on:

An upward hiring trend is expected in 2011 and information technology (IT) workers are in best position to benefit from this increase in employment demand.

This finding was revealed in a report released by CareerBliss, an online career community designed to help everyone find happiness in the workplace. Here are the five career specialties with the highest anticipated job openings:

Access Top Hiring Cities and Jobs for 2011 from CareerBliss for details.

Information technology is a broad category. In many instances specific technology expertise and experience are required to fill these positions.

The list of Top 20 Web Technologies in Boston has been updated for January and appears in the right-hand column. The list is comprised of keyword searches for web-related technologies mentioned in job postings at Boston.com (managed by Monster.com).

The average Top 20 technology has experienced a 36% increase in demand since early January 2009. Here are the technologies that have demonstrated the greatest job growth in the past 12 months:

Here is the biggest mover not yet in the Top 20:

Other technologies experiencing above average year-over-year growth include the following:

Web professionals who have developed an expertise in these technologies and can demonstrate projects that utilize these skills will likely command attention as the job market continues to expand during the first quarter.

Seven books stand above the rest as the Best Business Books of 2010.
What follows is Beantown Web's annual quasi-scientific analysis of the Best Business Books published in the previous year. The search began with an online review of 10 "Best of" lists from the following sources:
All told, 103 books were mentioned on at least one "Best of" list. Among these offerings twenty books were mentioned on two lists (The Honorable Mention).


Here are the four books identified on three lists (The Runners Up): 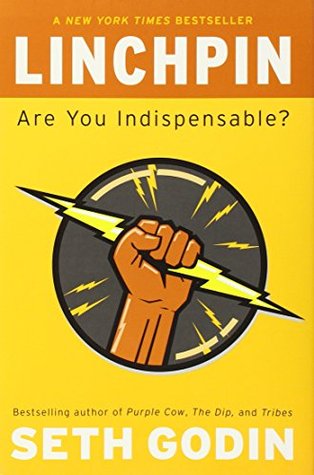 
I can personally vouch for four of the seven books identified, having read and posted reviews for the following:
I look forward to chilly winter nights getting acquainted with the other three recommended books. [ Note: Check out additional bookshelf recommendations in the right-hand column. ]


Identify one book from the seven listed above and commit to learning more about the business world. Making a study of best business practices can only help improve job prospects and career success as we continue to establish a foothold in "the new normal."
Check out previous lists:
[ NOTE: Facebook Fans of Beantown Web gain access to a list of the 20 additional books that made The Honorable Mention list. Become a fan today! ]
// posted by Beantown Web @ Sunday, January 09, 2011