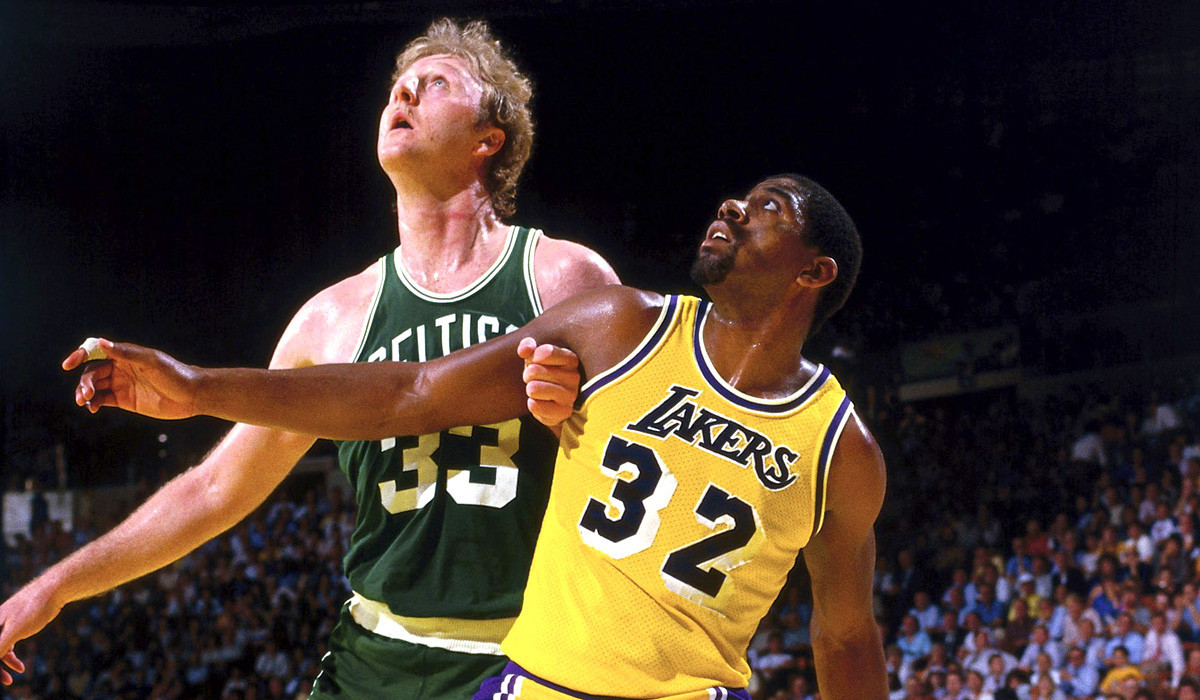 These are indicators of high standards of performance on the basketball court.

In the fall of 2012 Beantown Web asked the question, "Who are Boston's Rockstar Recruiters?"  Welcome to the 15th installment of The List.
To begin the quest, Beantown Web identified nearly 500 technology recruiters via LinkedIn.  Most are located in the Boston area.  Some are located in New Hampshire and Rhode Island and conduct a significant amount of business in the Boston area.

The Top 10 most generous Boston Rockstar Recruiters for the second quarter [number of LinkedIn recommendations [given + received] are as follows:
Congratulations to Maureen Lawson, Brendan Anderson and Roy Evans for attaining Top 10 status (with ties) on both the receiving and giving lists!  If you had only three recruiters to contact, why not start with these three?  [Full disclosure: I had the pleasure to have worked with Maureen Lawson at CDIA.  You can review my recommendation on her LinkedIn page.]

There are no live sportscasts on network television that document technical recruiting excellence.  In fact, there is no single measure we can all agree on to decide which recruiter or recruiting firm might work best for you as a candidate or as a hiring manager.However, there is one place to start your search.  It is the same place many of us start when buying a car, or looking for a plumber or finding a dentist.  That place is personal recommendations.  LinkedIn provides personal recommendations.  Banks use credit scores as proxies for trustworthiness.  We can use LinkedIn recommendations as a starting point to determine networking currency. If you have technical skills and believe you offer above average value in the marketplace, then consider working with recruiters who have consistently demonstrated above average customer service in the form of personal recommendations -- both receiving them and giving them.
The complete list of Boston's Rockstar Recruiters is made available exclusively to the 400+ Web Design and Web Development alumni of CDIA, some of the most talented designers and developers I have had the pleasure to teach, mentor and collaborate with.  You will hear more about the CDIA Alumni in the very near future.The list of the 97 most recommended technical recruiters (out of nearly 500) in the Boston metro area is being counted down throughout the quarter on the Beantown Web page on Facebook.[ NOTE: You can follow Beantown Web on Twitter @webapprentices and become a Fan of Beantown Web on Facebook. ]