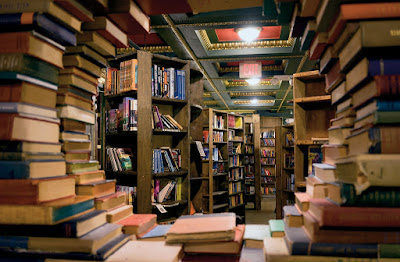 "What we really need is not more authors,
or better publishers.  What we most need is
a vastly better system to identify the books we will love."

Beantown Web has developed such a system. For the eighth year running Beantown Web has conducted a quasi-scientific meta-search to identify the best business books published during the calendar year. These books are most likely to add value to your career.

This year's search began by identifying 11 "Best of" lists. This resource list is available upon request. Presented here are the results.


Seven books were mentioned on three lists and have been placed on the Fifth Shelf:

Six books were mentioned on four lists and have been placed on the Fourth Shelf:


Five books were mentioned on five lists and have been placed on the Third Shelf:

Two books were mentioned on six lists and have been placed on the Second Shelf:


Three books were mentioned on seven lists and have been placed on the Top Shelf:

If 23 books are too many to chose from, then check out the following Short List. The six highest rated books on Goodreads (of the 23 listed here) are as follows:
These six books are now on my Short List.

I have read two of the three books on the Top Shelf and four of the 20 books on the remaining shelves. As I work through this reading list, I will post my reviews at Goodreads.com and share links here.

You can access reviews of all 100+ books that I have read on Leadership and Strategy at Pinterest.

Regardless of your professional discipline, business is the engine that drives economic well-being. The economy continues to improve and job growth continues to look promising in 2016.  You can help enhance your personal economic prospects by learning more about the business of business.
Goal: Select one business book from the 10 pictured above, read it, practice its principles and shift your career into a higher gear in 2016.  Of course, you can select all 10 books, read one per month (take some time off over the summer) and receive a guaranteed seat in business class!
[ NOTE: The 21 Honorable Mention books, as well as, the 23 Best Business Books of 2015 listed here are being counted down on Twitter.  Follow Beantown Web on Twitter @webapprentices and on Facebook by becoming a Fan of Beantown Web. ]
View recent Best Business Books blog postings.

Email ThisBlogThis!Share to TwitterShare to FacebookShare to Pinterest
Labels: books 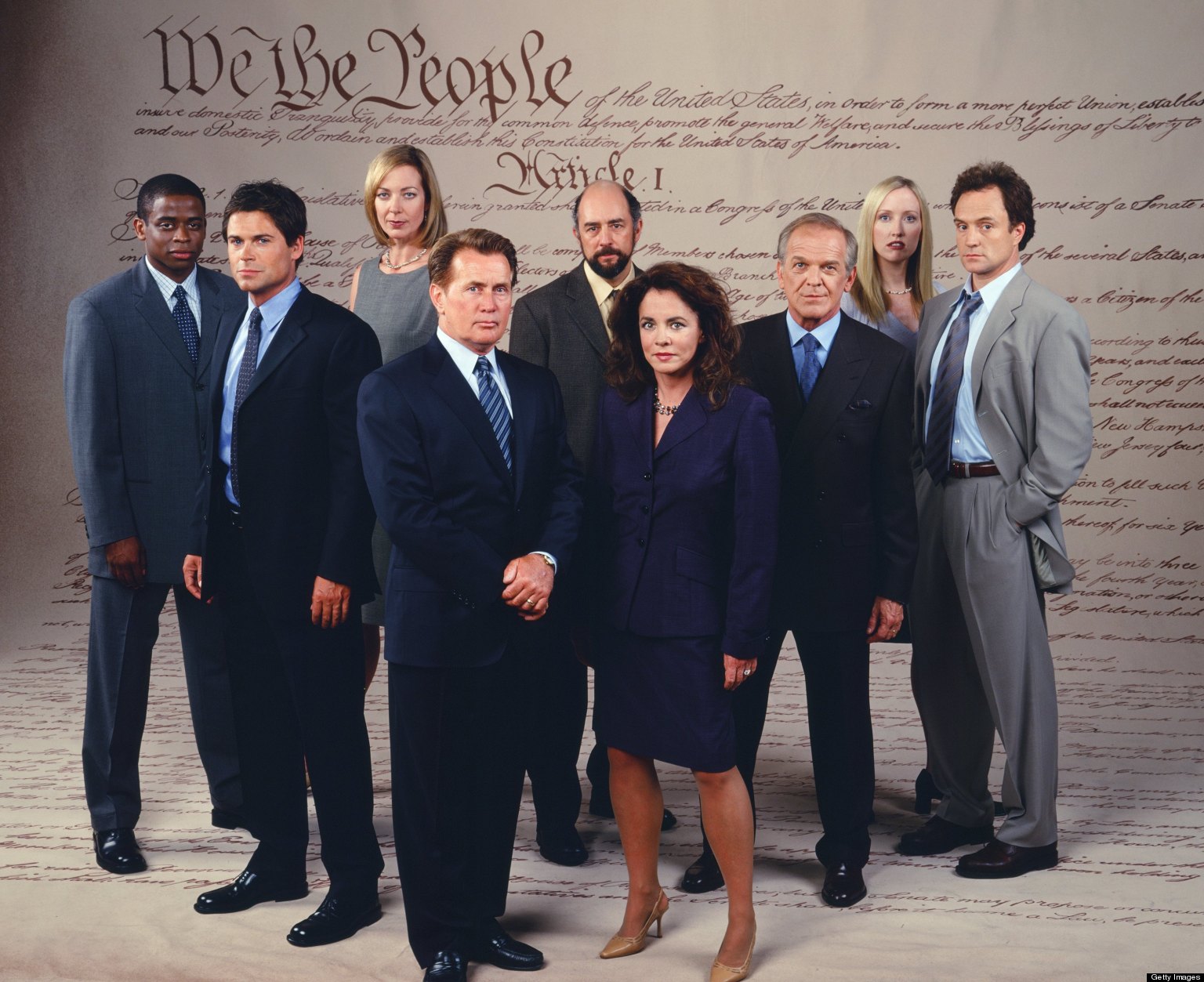