Ten companies. Ten hundred networking opportunities. All in one room. All FREE.

If you are interested in previewing the latest innovations on the Internet and mobile devices, and networking with industry leaders, then check out the next gathering of the Web Innovators Group.

This fifth anniversary event -- and 28th installment overall -- will feature the following presentations:

Registration is FREE and the networking could prove invaluable! Check out the Attendee List of more than 1,000 pre-registrants to determine if this networking event is right for you.

Registrants are encouraged to join the Boston Web Innovators Group on LinkedIn and connect with more than 1,300 members.

The .net Awards celebrate the best in web design and development. Awards are determined via a combination of public opinion and the insights of a leading panel of judges.

The results of the 2010 awards will be published in an upcoming issue (#210) of .net magazine, a U.K. magazine for web designers and developers sold in the U.S. as Practical Web Design.

Best of The Web

+ Web application of the year » Typekit

+ Community site of the year » Ravelry

+ Blog of the year » Smashing Magazine

+ Podcast of the year » Sitepoint

+ Video podcast of the year » The Big Web Show

+ Innovation of the year » Node.js

+ Redesign of the year » BBC News

+ Mobile app of the year » Dropbox

Details are available at the .net Magazine Awards website which lists two additional nominees in each category.

Freelance developers and designers can compare their current skill set with marketplace demand by accessing State of the Work-From-Home and Freelancing Economy. This third quarter report is presented by DoNanza, the largest search engine for work-from-home and freelance jobs.

The report begins with a comparison of the Big Three Content Management Systems (CMS):

While the highest demand in the CMS freelance market is for WordPress developers, project budgets are highest for Drupal developers, perhaps because these projects tend to be more complicated and time consuming.

What is most striking is the average budget per project:

Does this mean that in order to generate $50,000 per year in revenue, WordPress and Joomla! developers need to complete approximately two projects per week?

Buried at the bottom of this report is the Top 50 Requested Skills. A comparison of this list for freelancers with the Top 20 Twenty Web Technologies in Boston (right-hand column) for job seekers yields some interesting results.

Caveat: With all ranking systems someone will likely be unhappy. Just take a look at the NCAA College Football Polls. Apples and oranges comparisons should never be taken as gospel. The two lists in this comparison measure different things. None-the-less, general patterns emerge.

Web developers and designers who are open to BOTH job opportunities and freelance gigs can maximize their universe of possibilities by focusing on the following six technology skills (freelance ranking vs. job list ranking):

Web professionals who want to be in position to play for a national championship should develop these six fundamental "blocking and tackling" skills and take on projects that demonstrate proficiency with these technologies.

Here are two reasons why Bostonians should be optimistic about employment prospects:

NOTE: Factoring in population size, Boston drops from #2 to #13 in overall job creation as many smaller markets outperformed Boston on a percentage basis. The only larger metropolitan area to outperform Boston was Washington, DC.

If you live outside the Boston metro area, check out the rankings for your home town:

Drilling deeper, what does the job market look like for workers with Web technology skills?

The monthly listing of Top 20 Web Technologies in Boston has been updated and appears in the right-hand column. The list is ordered by how many times that technology was mentioned in job descriptions at Boston.com (managed by Monster.com). As expected, programming and database skills dominate the list. 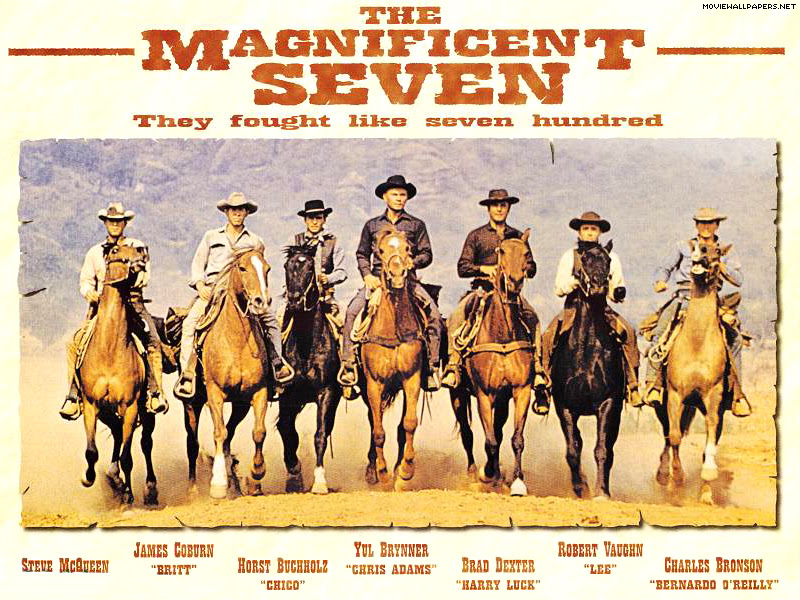 InfoWorld published an article entitled 7 Programming Languages on the Rise. Dice provides a compact summary listing the languages as follows (links to Wikipedia):

An analysis of the market demand for these programming skills reveals the following opportunities in the Boston marketplace:

** NOTE: Searching on "R" offers up too many false positives, such as nursing jobs (RN).

So, the major players in this shootout are as follows:

MATLAB is not used in Web applications, R is a mystery in the marketplace, and Erlang and COBOL offer few job opportunities.

Therefore, Web professionals should consider beefing up their filmography by adding one or more of the following character roles to help boost box office clout: