In the fall of 2012 Beantown Web asked the question, "Who are Boston's Rockstar Recruiters?"  Welcome to the 10th installment of The List.

Members of Boston's professional sports teams have championship rings to display their achievements.  The rest of us mere mortals have to make due with LinkedIn recommendations to recognize accomplishments on our field of play.

Here are the Top 10 Boston Rockstar Recruiters for the first quarter of 2015 [number of LinkedIn recommendations received + given]:

The Top 10 most generous Boston Rockstar Recruiters for the fourth quarter [number of LinkedIn recommendations given + received] are as follows:

There are no championships for technical recruiting performance.  There are no trophies to hoist or rings to wear.  There is no measure we can all agree on to decide which recruiter or recruiting firm might work best for you as a candidate or as a hiring manager. 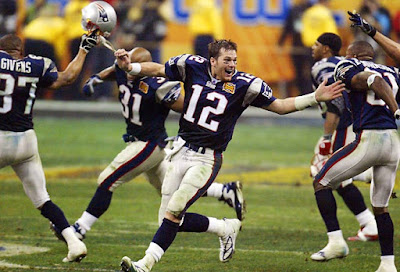 If you have technical skills and believe you offer above average value in the marketplace, then consider working with recruiters who have consistently demonstrated above average customer service.

The List of Boston's Rockstar Recruiters is made available exclusively to the 400+ Web Design and Web Development alumni of CDIA, some of the most talented designers and developers I have the pleasure to teach, mentor and collaborate with.  You will hear more about the CDIA Alumni in the very near future.  Until then, rock on! 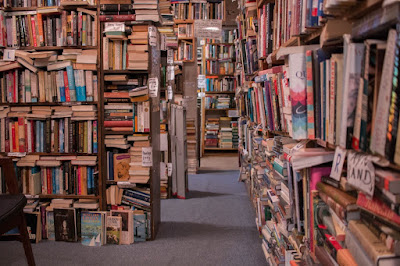 More than 10,000 business books
are published in a typical year.


For the seventh year running Beantown Web has conducted a quasi-scientific meta-search to identify the best business books published during the calendar year. The books identified in this analysis are most likely to add value to your career.

This year's search began by identifying 12 "Best of" lists. This resource list is available upon request. Presented here are the results.

Two books were mentioned on three lists and have been placed on the Fifth Shelf:

Four books were mentioned on four lists and have been placed on the Fourth Shelf:

Five books were mentioned on five lists and have been placed on the Third Shelf:


One book was mentioned on six lists and was placed on the Second Shelf:

One book was mentioned on seven lists and was placed on the Top Shelf:

If 13 books are too many to chose from, then check out the following Short List. The five highest rated books on Goodreads (of the 13 listed here) are as follows:
These five books are now on my Short List.
I have read nine books from this list of 13. As I work through this reading list, I will post my reviews at Goodreads.com and share links here.
I have to admit that I gave up on Capital in the Twenty-First Century and gave it ★★.

You can access reviews of all 100+ books that I have read on Leadership and Strategy at Pinterest.

Regardless of your professional discipline, web-related or otherwise, business is the engine that drives economic well-being.The economy continues to improve and job growth continues to look promising in 2015. You can help enhance your economic prospects by learning more about the business of business.
Goal: Select one business book from the 13 listed above, read it, practice its principles and shift your career into a higher gear in 2015. Of course, you can select all 13 books, read one per month (one extra for the beach this summer) and receive a guaranteed seat in business class!
[ NOTE: The 13 Honorable Mention books, as well as, the 13 Best Business Books of 2014 are being counted down on Twitter. Follow Beantown Web on Twitter @webapprentices and on Facebook by becoming a Fan of Beantown Web. ]