More than 8,000 business books were published in 2014, not counting more than 25,000 self-published books (source).  Which ones are most likely to add value to your career?


Two books were mentioned on three lists and have been placed on The Fifth Shelf: 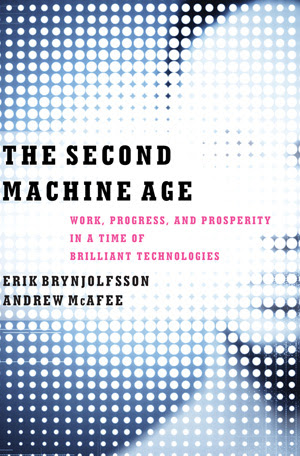 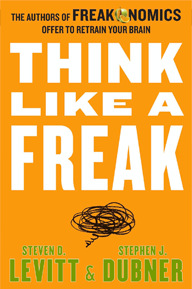 
Four books were mentioned on four lists and were placed on The Fourth Shelf: 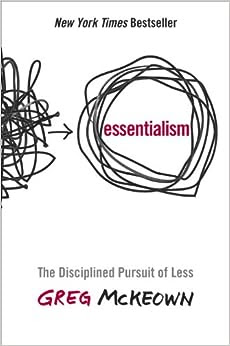 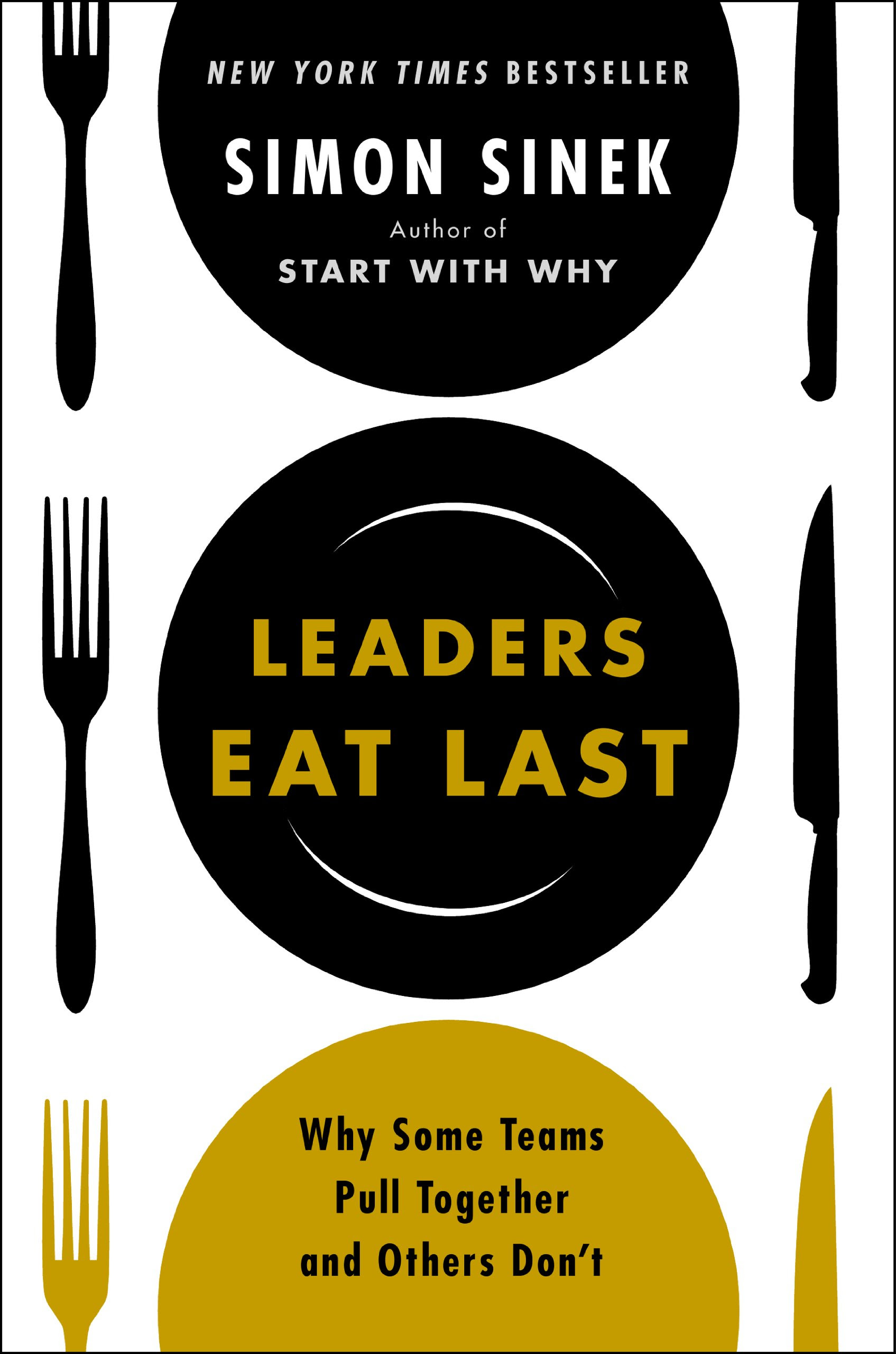 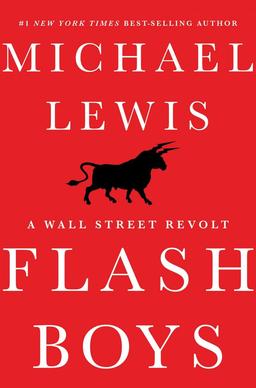 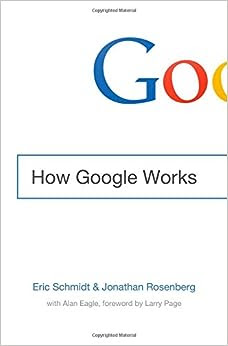 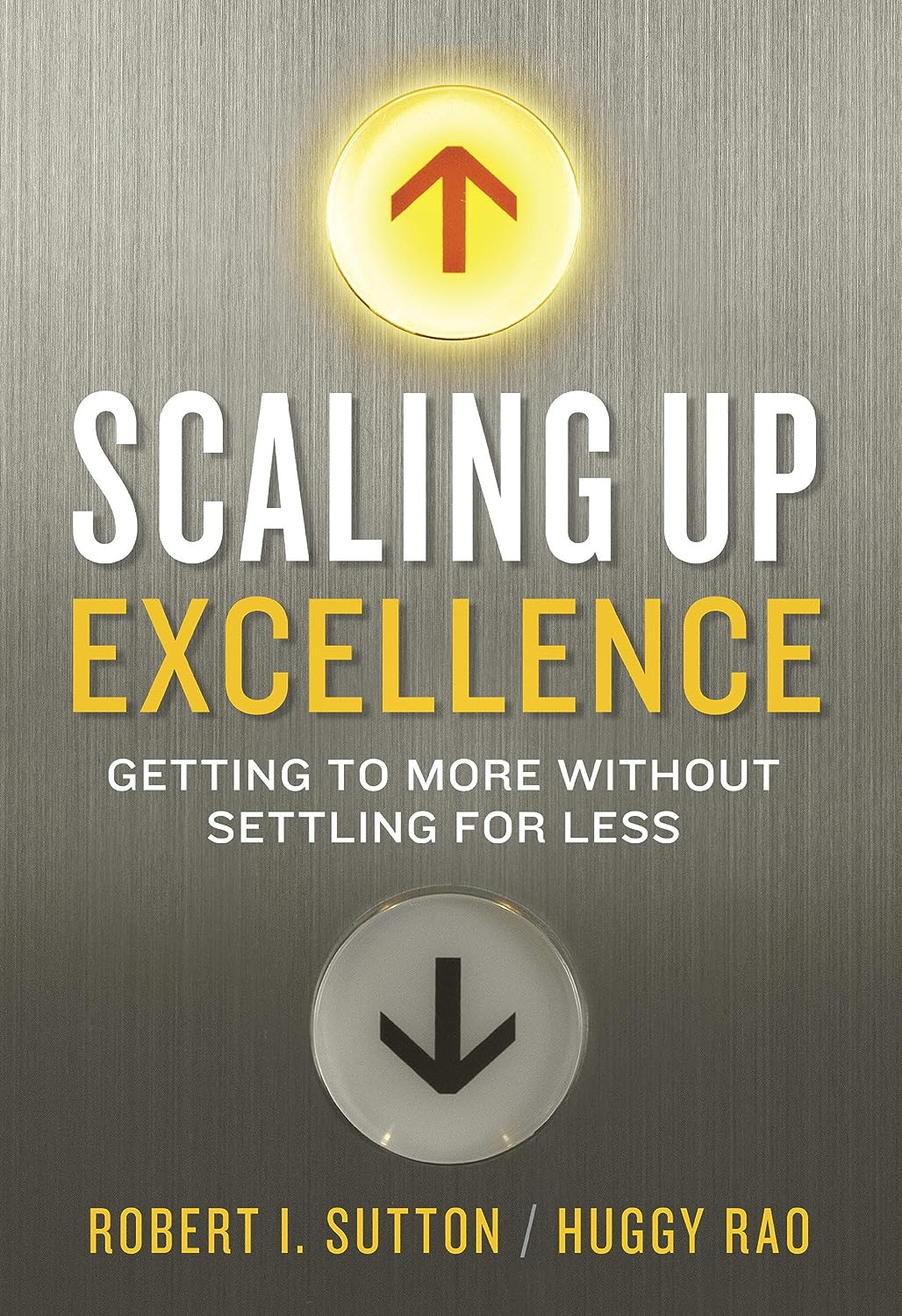 
One book was mentioned on six lists and was placed on The Second Shelf: 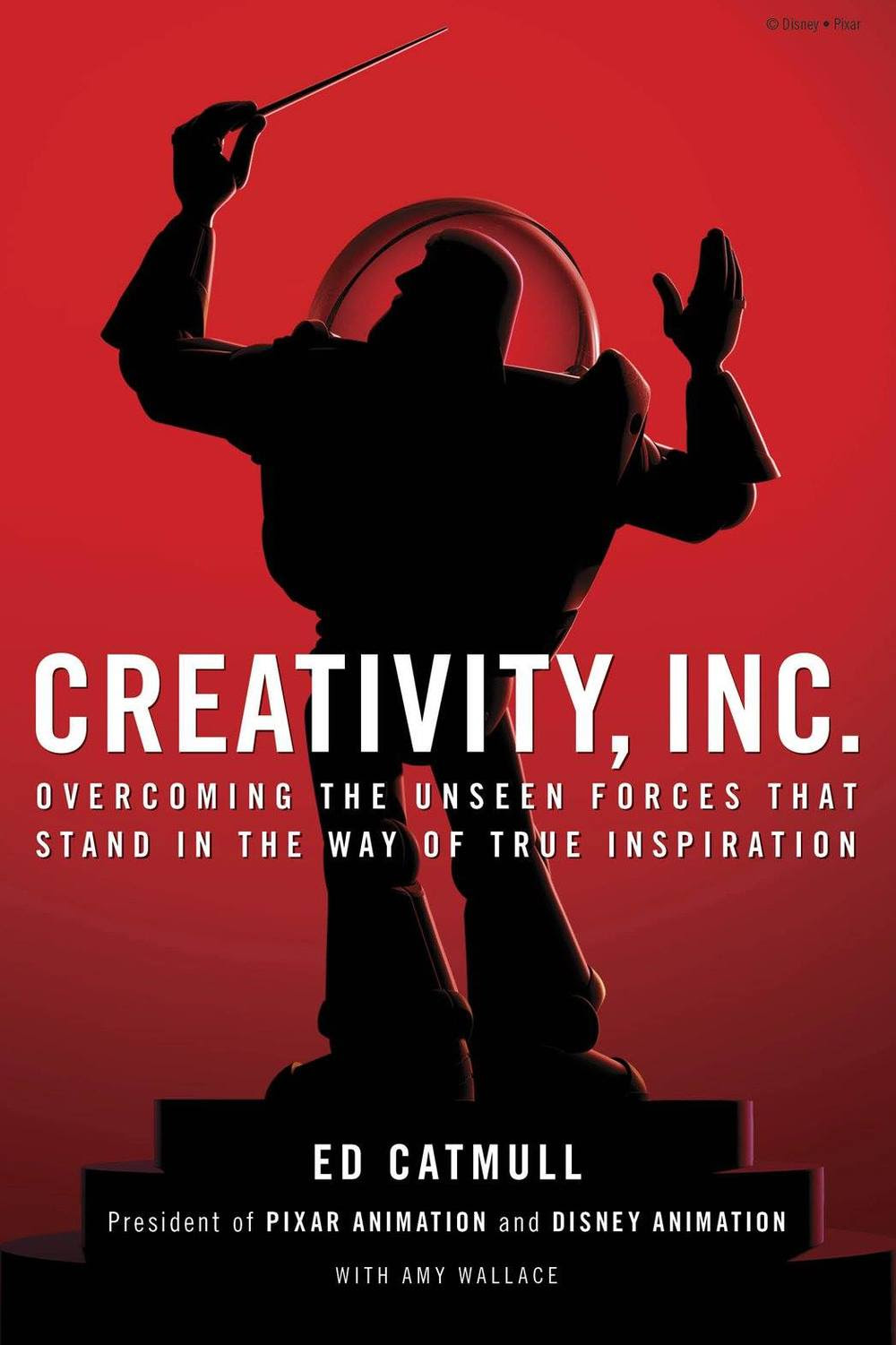 
One book was mentioned on seven lists and was placed on The Top Shelf: 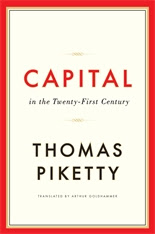 
I've read eight books from this list of 13.  Here are my personal reviews for these eight books on Goodreads.com:
You can access reviews of all 74 Leadership and Strategy books I have read at Pinterest.


Regardless of your professional discipline, web-related or otherwise, business is the engine that drives economic well-being. The economy continues to improve and job growth continues to look promising in 2015.  You can help enhance your economic prospects by learning more about the business of business.

Goal: Select one business book from the 13 listed above, read it, practice its principles and shift your career into a higher gear in 2015.  Of course, you can select all 13 books, read one per month (one extra for the beach this summer) and receive a guaranteed seat in business class!

Check out previous lists:
[ NOTE: The 13 Honorable Mention books, as well as, the 13 Best Business Books of 2014 are being counted down on Twitter.  Follow Beantown Web on Twitter @webapprentices and on Facebook by becoming a Fan of Beantown Web. ]
Posted by Beantown Web at Monday, January 12, 2015